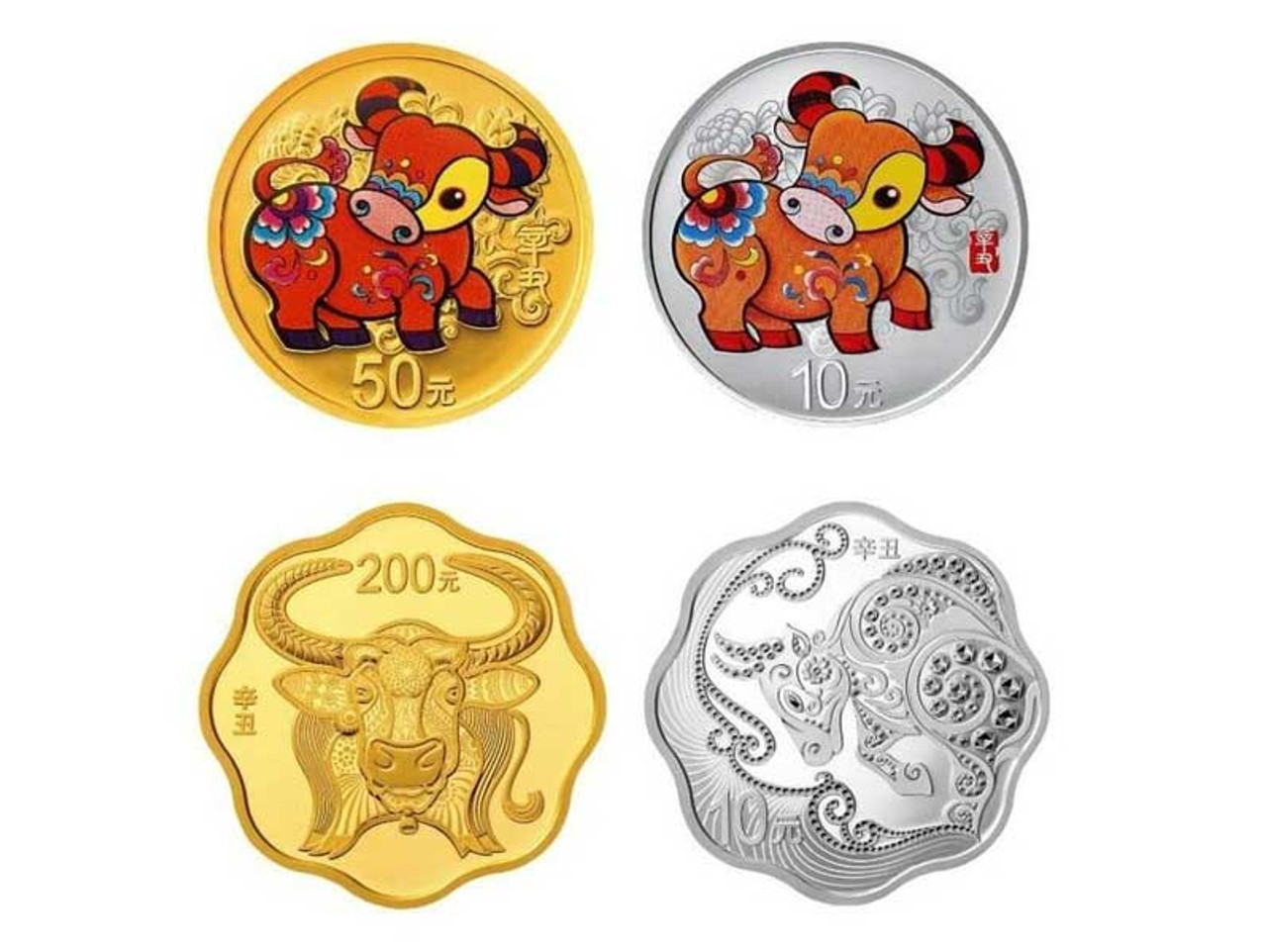 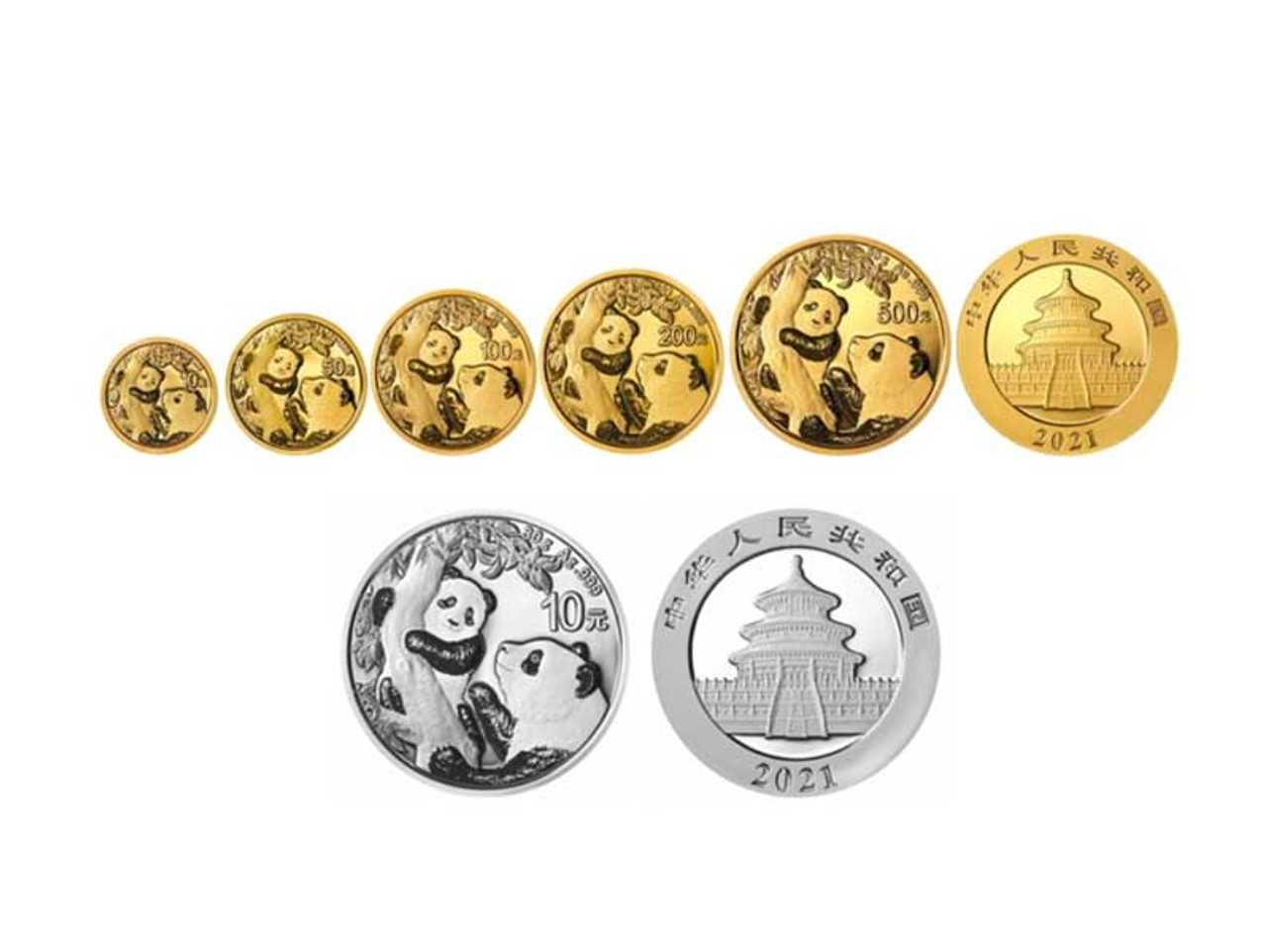 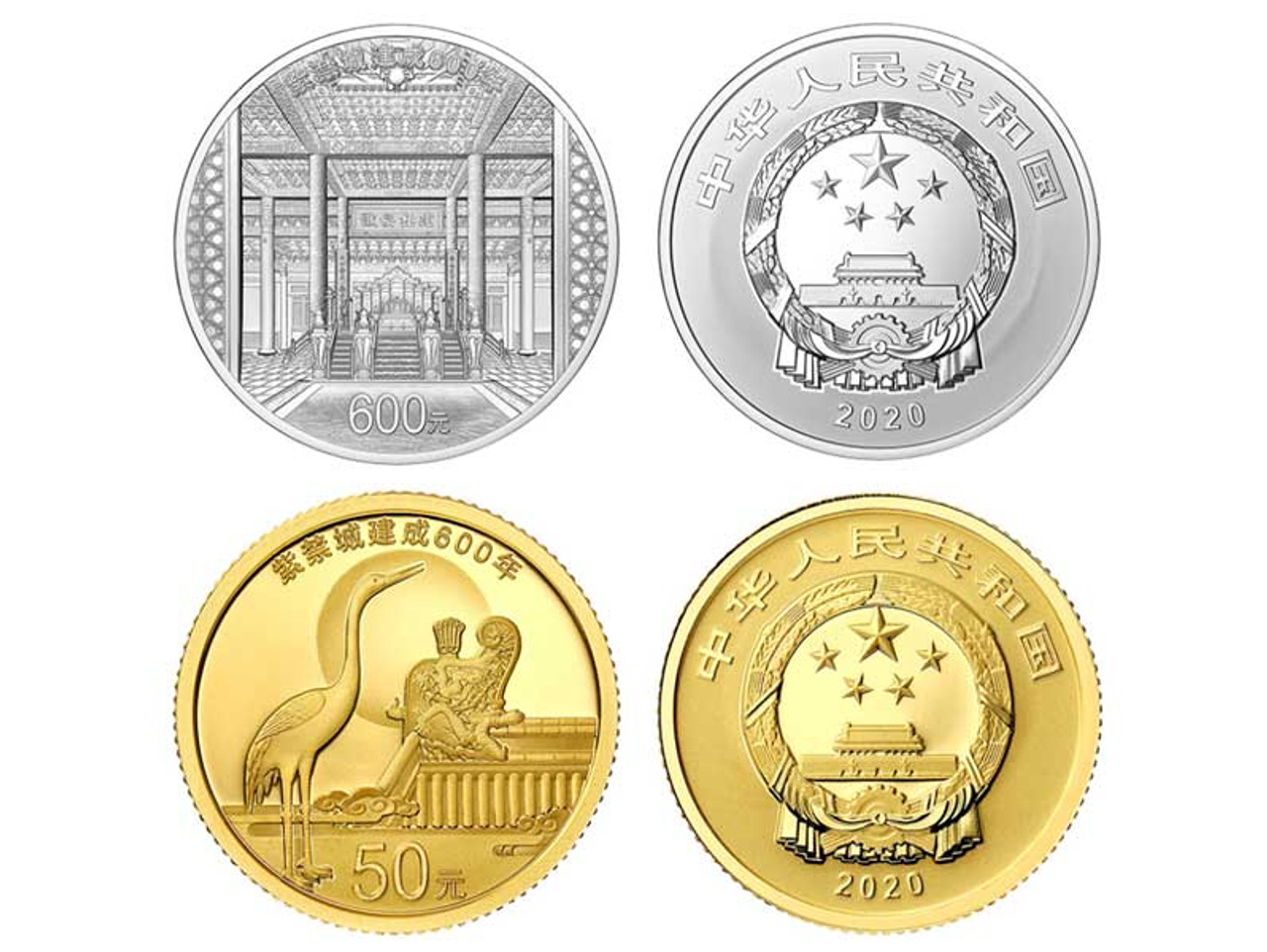 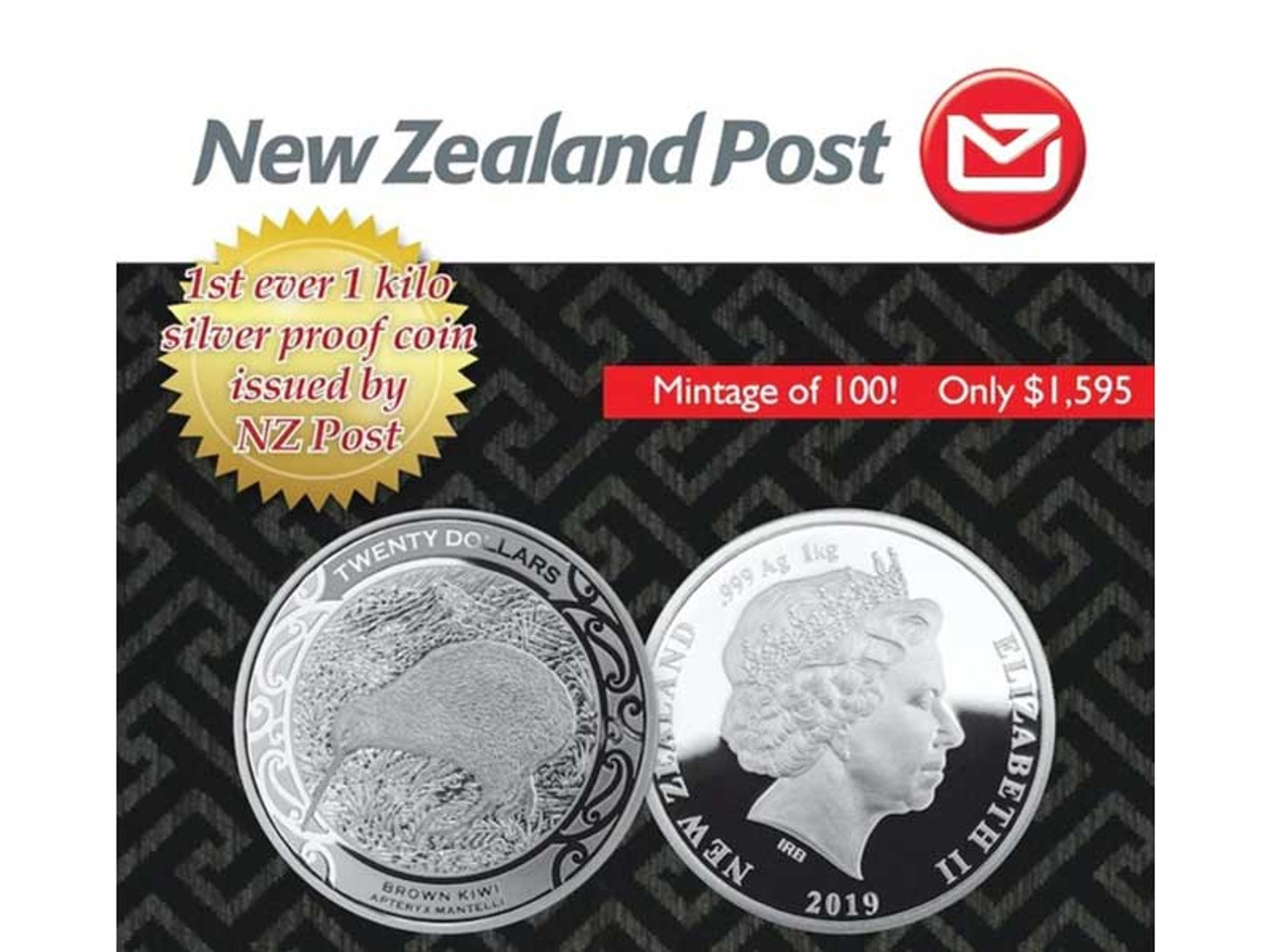 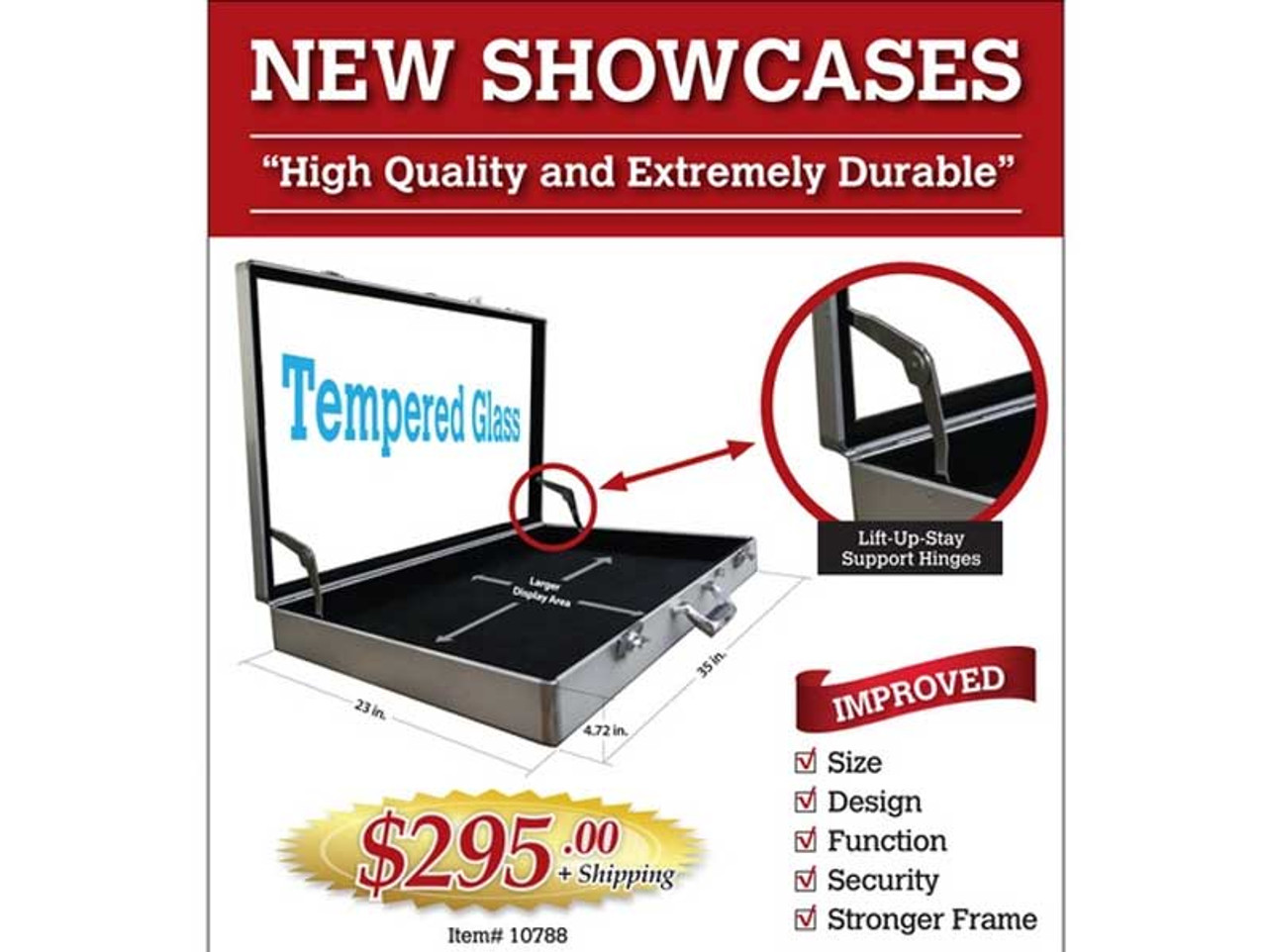 Free standing hinges for ease of use and functionality. 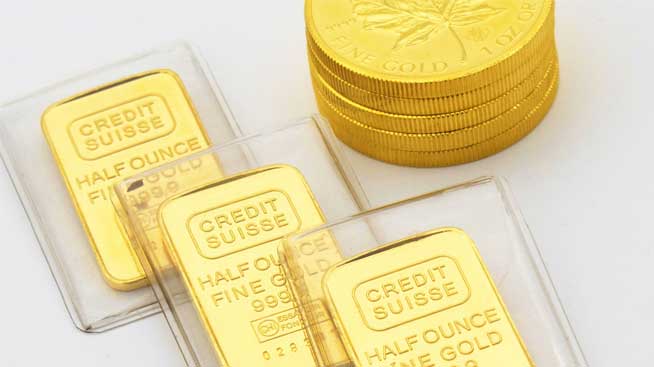