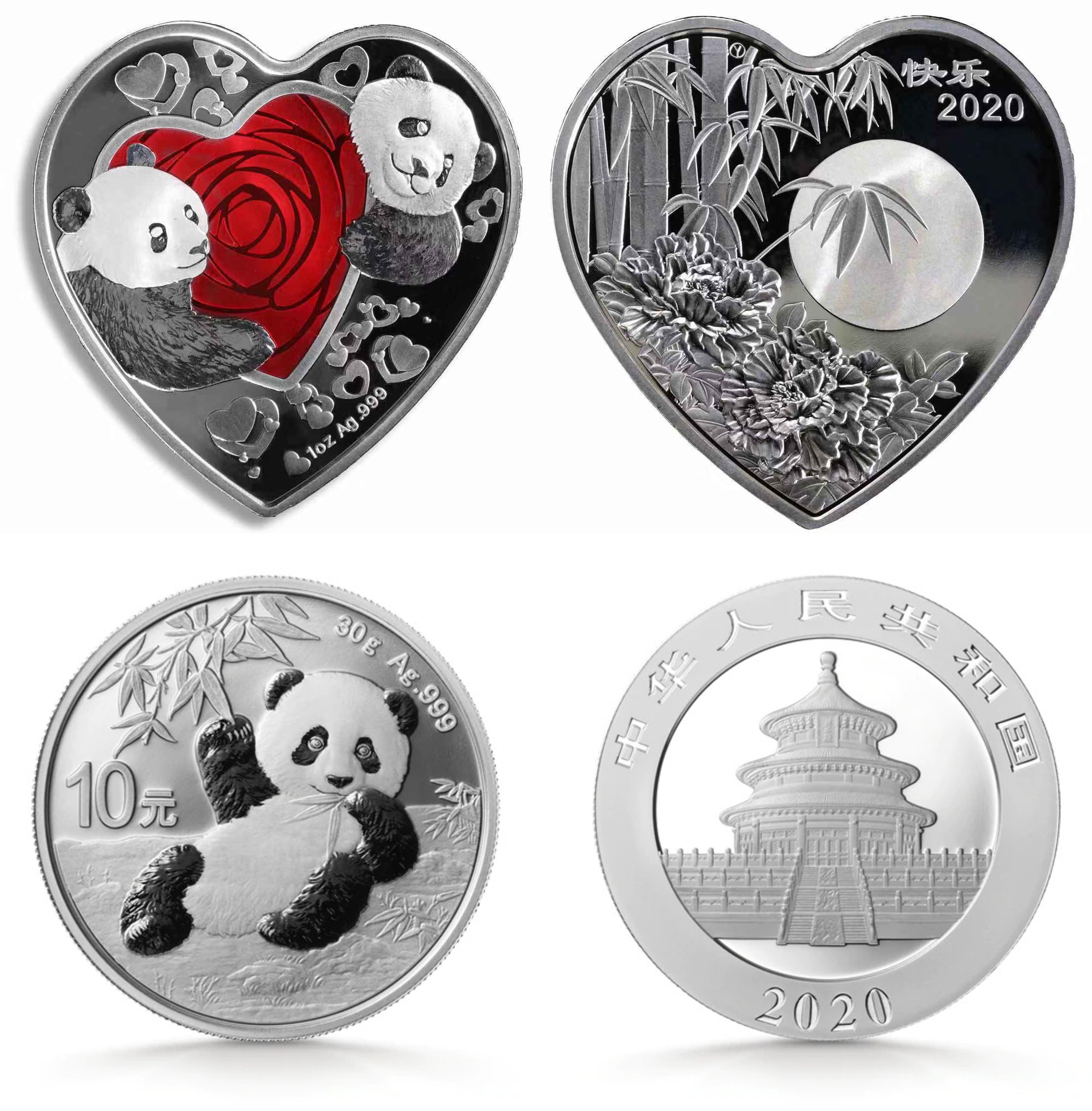 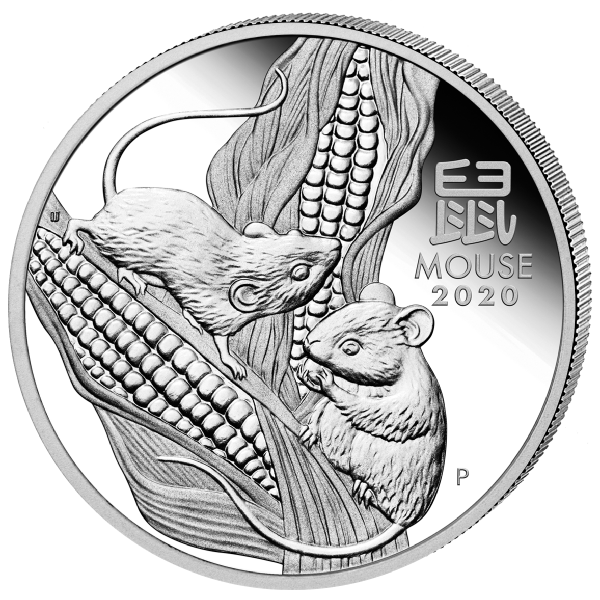 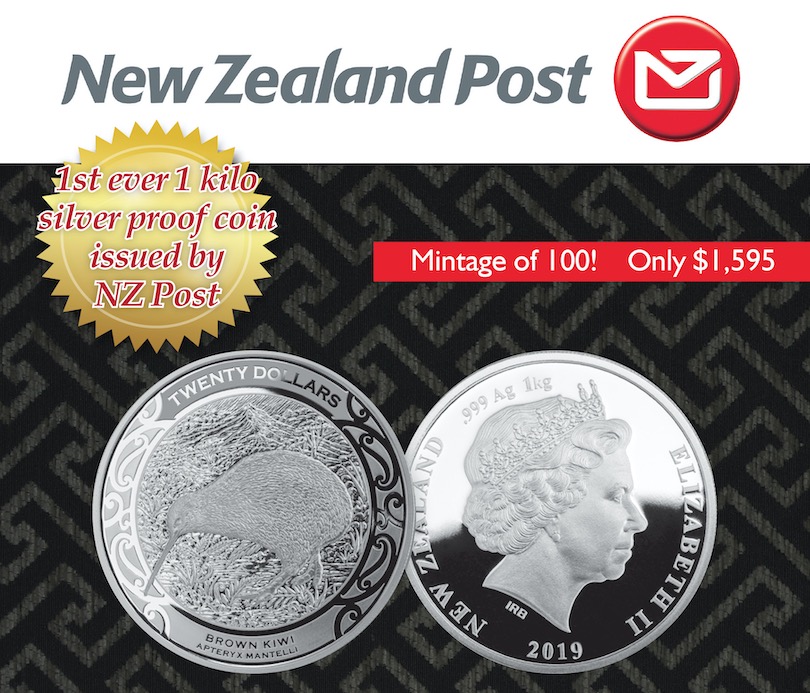 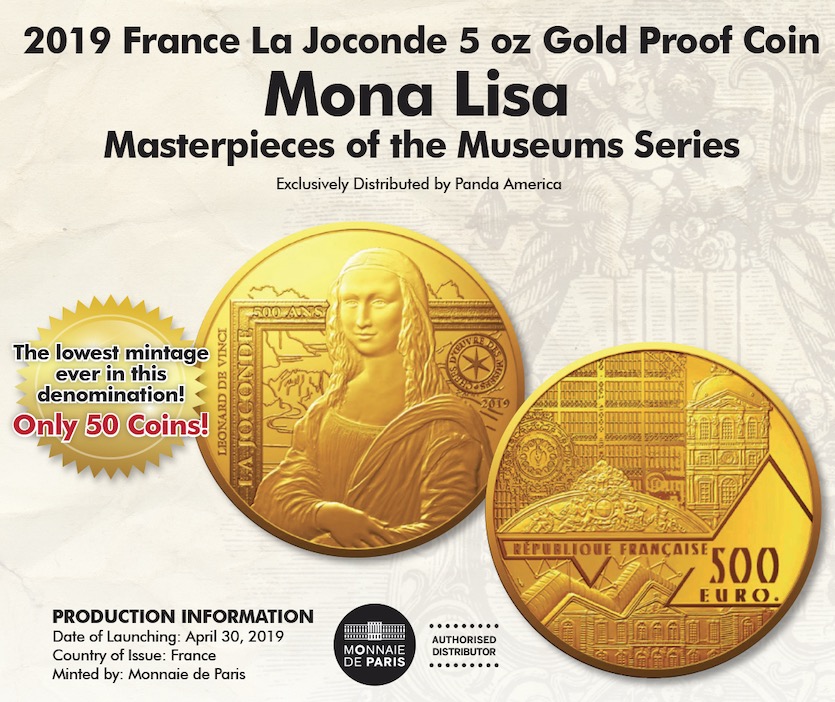 Mintage of only 50 Coins 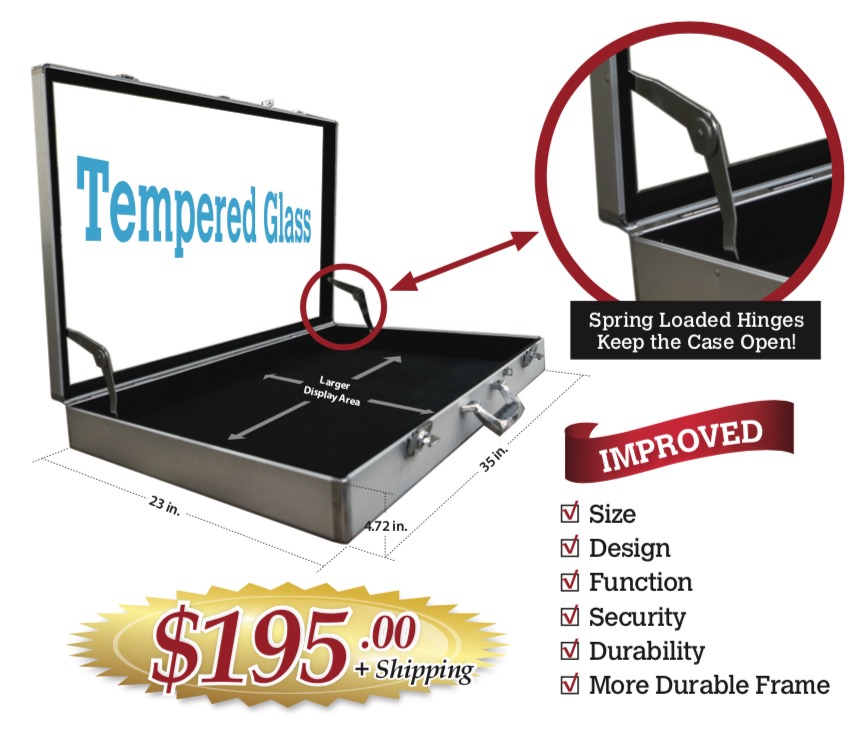